Got your attention right? Despite many real estate investors and Gurus drumming up information on how hot  the multifamily asset class is, there has been a subtle deadly weakness in the market since 2015. We are not talking about the rising interest rates or an increase in cap rate. There are major factors that may cause an upcoming crash.

The expansion market started in 2010, and from 2010 to 2015 is the golden era of Multifamily. After 2015, the prices have skyrocketed, eating up the reasonable 7-10% cash on cash return that made the multifamily a more attractive investment vehicle than other options such as Bonds, CDs, etc. The lenders knowing that the prices have gone up so much that a fully amortized loan will not continue the uptrend of a buying spree.

If you know math, you know that when the Interest only period expires, a sponsor needs to start paying the principal amount. How much is that an impact? Well, I can’t find a direct formula of principal paydown vs. total investment in a deal. A quick calculation of a few of my own deals reveals that in the first year the principal payment kicks in a sponsor will lose approximately 5% of cash on cash return. That principal paydown burns out up cash on cash return by 1% every year. In short, if a deal is not making more than 5% in the year the interest only expires, then the debt can’t be serviced, thus the loan will be in default.

Many sponsors have a rent projection of 2-3% per year on their proforma that allows them to shows 5-7% cash on cash return even after the interest only expiry date. Even today, some markets do not have rent growth anymore. Imagine now having 0% rent growth.

With the slowdown of rent growth and expiry of the interest only period with less than 5% cash on cash return, we have a “dead nail” of the deal.

Factor #2 – Too many new unsophisticated buyers

Similar to the Subprime crisis, where many non-qualified home buyers had bought many deals without proper income to back it up, we have too many unsophisticated buyers buying Multifamily late in the expansion cycle. The fact that the Multifamily is so hot, there is the rise of a class of new sponsors that are super motivated to do deals. These sponsors are less sophisticated, act as asset managers, have full-time jobs and have high hopes on third-party property management. They are similar to taxi drivers, barbers and nail polishers who bought many homes beyond their means in the single-family home markets during the subprime crisis.

The fact that Multifamily deals can be done using co-signers, non-recourse loans and with attractive interest only loan options exaggerates the braveness of doing deals that have very thin cash flow margins. They usually look at overall returns of the deal and don’t mind having low cash flow throughout the investment period.

I polled a few credible and established passive investors that I know well, and almost all claim that 30%-50% of their passive investment deals are returning less than 5%. Ironically, these deals were originated 1.5 to 2 years ago by new sponsors who just started in 2016 onwards. If you do your math right, with a 3-year Interest only, in the next 12-18 months, their principal period will kick in, resulting in them not being able to serve the debt.

At the Hypersupply stage, the potential of market appreciation is starting to diminish. So there are no more “high tides” to help deals that are bought marginal.

A combination of upcoming Interest only loan terms expiry, 30-50% of current invested deals that cash flows less than 5% and diminishing fundamentals of a Hypersupply market cycle will result in many “thin” cash flowing and non-value add multifamily deals to go underwater in the next 1-3 years when their principal payment kicks in.

A perfect storm at the peak of the market.  See the problem!?

How to Add Value to Multifamily Properties
July 20, 2022

#1 Real Estate Author Brings To You... 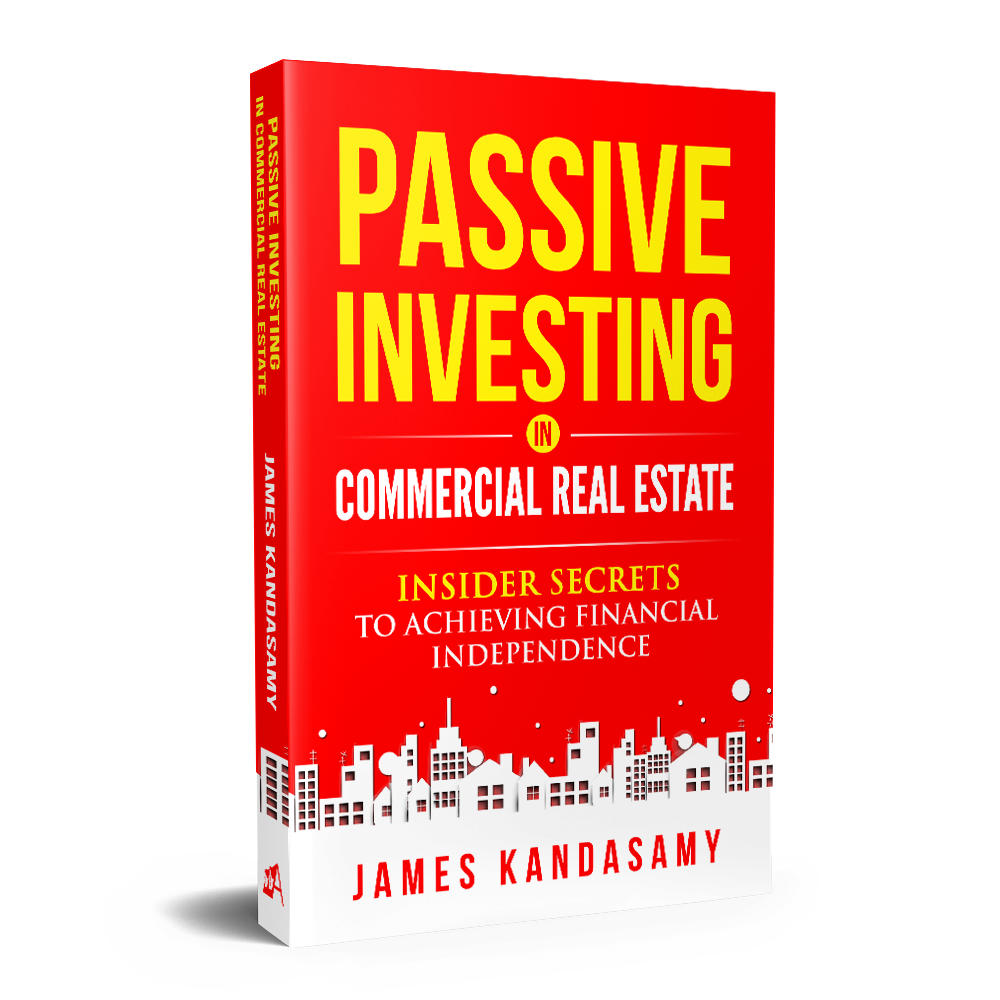